Feng-Chun Ma specializes in Chinese and Japanese ceramics, works of art and paintings. She studied Art and Archaeology at Amsterdam University where she graduated with distinction in 1985.

After more than 35 years in the East-Asian art business, Feng-Chun has built up a wide knowledge. She has made personal contacts worldwide, having been employed initially at Christie’s, later at Sotheby’s Amsterdam. During the period at Christie’s from 1982 to 1989 she was very much involved with the sales of the Hatcher collections.
She did extensive research on the contents of these shipwrecks and provided the descriptions for the several catalogues. She wrote a thesis on the first discovered Hatcher wreck, the Chinese junk, which carried a cargo of porcelain, dated circa 1640.
In 1989 she joined Sotheby’s Amsterdam as Head of the Chinese and Japanese Department, which she ran successfully for more than 14 years.

In 2003 she decided to set up her own business as a dealer and consultant for her many contacts worldwide. She provides an advisory service for established and new collectors in buying and selling, either at auction or directly to private buyers. Over the years, the company has also built up a large stock of mainly Chinese ceramics and works of art, including many pieces from old Dutch collections.

In 2015 her son Paul Ruitenbeek joined her in the busines and they worked together until 2019 when he set up his own company under his own name. Together they participated in the PAN Art Fair Amsterdam in 2017 and 2018.

Feng-Chun, who speaks five languages including Mandarin, travels all over the world, mainly to New York, London, Paris and Hong Kong, following all the important auctions and fairs in this field.

Interesting ceramics and works of art are always available for sale, either on consignment or from Feng-Chun’s own collection, and can be viewed by appointment. In 2017 and 2018 Feng-Chun Ma Chinese & Japanese Art Consultancy exhibited at PAN art fair in Amsterdam, showcasing recent acquisitions. The firm also curates private exhibitions and publishes illustrated catalogues.

All pieces shown on the website are available and for sale. 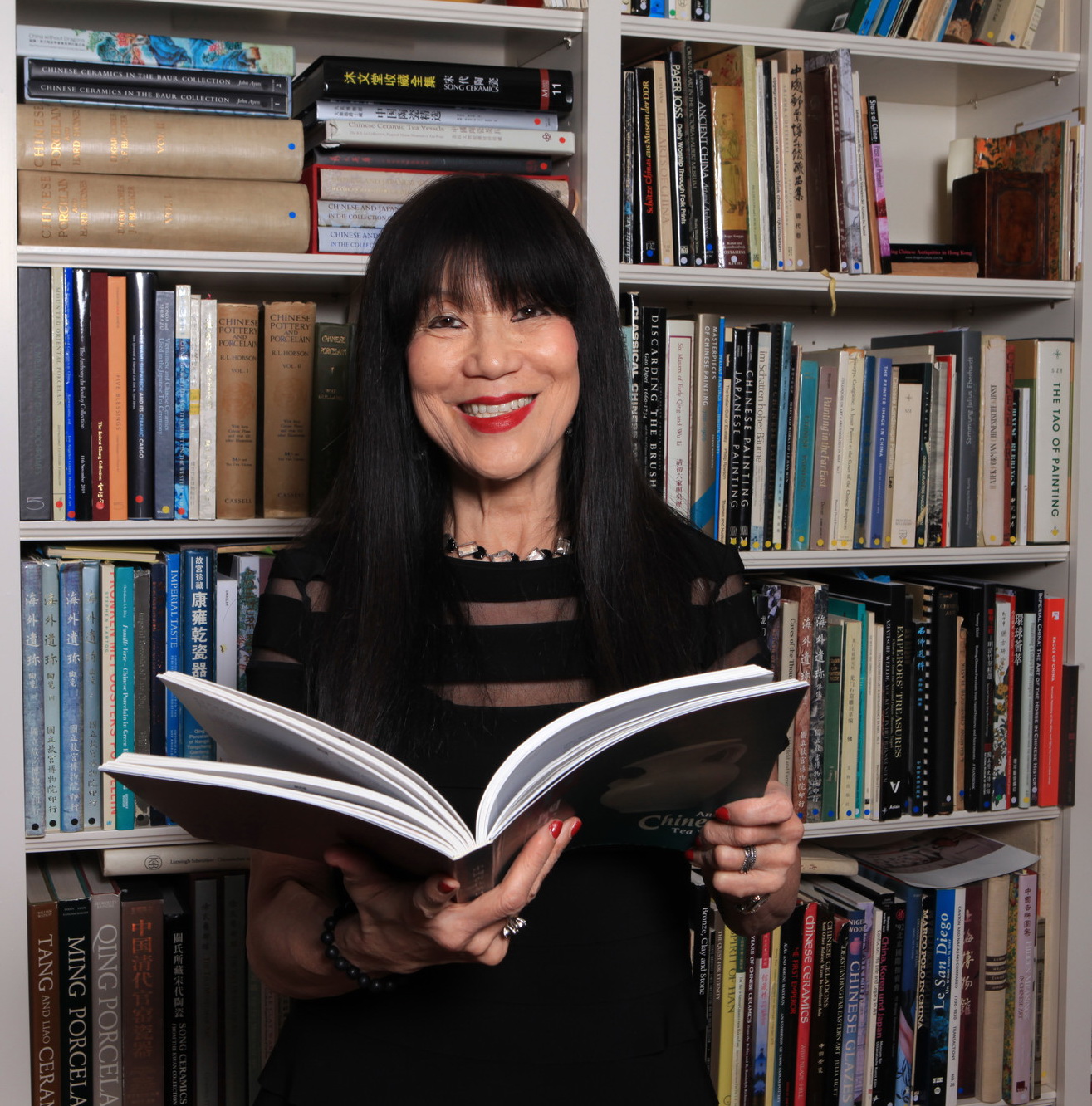